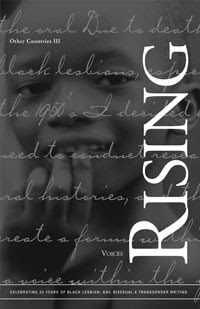 It's difficult to express how humbled and honored I feel to be part of this new anthology. The work of New York's Other Countries writers laid the foundation for so much of what has happened in our literary community for the past 20 years. Their previous anthologies remain touchstones for me, and examples of the range and quality of the work of black gay writers. Being part of their new collection, 'rubbing pages' with the fantastic fellow contributors....it's a dream come true. 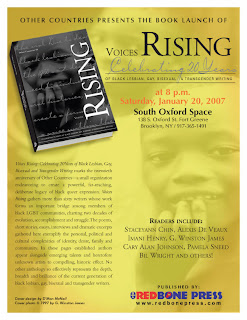 For those in the New York area this weekend, the men of Other Countries have organizes a book launch for this Saturday, January 20, 2007, at South Oxford Space (138 S. Oxford Street) Ft. Greene, Brooklyn (Call 917-364-1491 for more info). Staceyann Chin, Alexis DeVeaux, editor G. Winston James, Bil Wright (one of the best readers you're ever likely to hear).....and that's just the appetizer. You know you should be there! 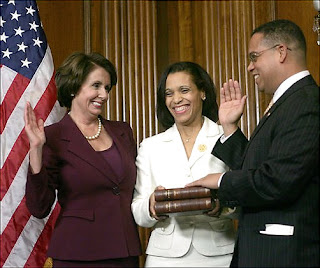 
Not to be left out, Maryland will welcome it's own Muslim Representative to the State House soon, Greenbelt software engineer Saqib Ali

By the way, apparently while nobody noticed, two Buddhists were elected to the US House as well, Reps. Mazie Hirono (D-HI) and Hank Johnson of (D-GA). Wonder if they were sworn in while holding copies of the Four Noble Truths?

No wonder (so-called) "Christians" are nervous -- the infamous "THEY/THEM" are obviously 'taking over!' 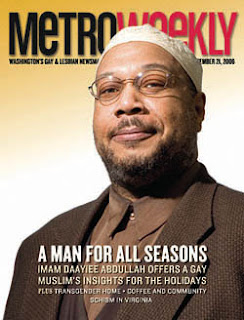 And while we're talking Islam, here's a holiday/New Year's message from Black Gay Muslim leader Imam Daayiee Abdullah: 'Perhaps if the leaders of the religious right had the true Christmas spirit in their hearts, they would avoid insulting friends and fellow citizens with their insistence on public dogmatism, and spread some peace on earth and good will to all people')


And now the Bad News: 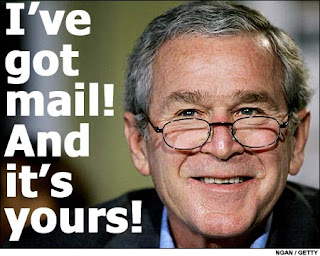 How many more rights can this administration take away, deliberately mis-reading or ignoring the law, before it's stopped? This one seems particularly egregous to me, and brings us one more step closer to a day when the Government can invade our privacy with impunity. "Illegal immigrants" don't have the right to privacy via the US Mails? The FBI and others can read the letters of "possible terrorists?" Add this to the ongoing warrentless wiretapping controversy, and the end of habeas corpus the pattern of disregard for privacy on display by Bush and his minions would be obvious to a deaf mute. But where's the outrage? Why is no one in the streets? Perhaps they're on the phone to the new Congress, and maybe Nancy P can make stopping this part of the 100 Hours.


And in ongoing negative news:
Baltimore's first murder victim of the year was 17 year old Leon Nelson. How many more young Black men (and women) are we going to lose to violence? Again, where's the outrage? 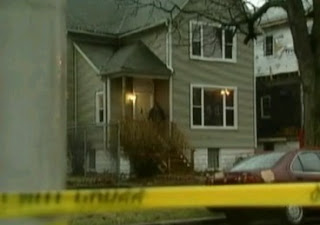 A Chicago House Party Shooting at the 'hood's "Gay House"

I have a Chi-town contact with a little 'inside info' about this (which I suspect some will use to discredit the victims). I may be able to discuss as more becomes public about this. For now, I'll say once again I'm dissapointed by the lack of outrage or action (so far) from many black and white and black gay 'activists' over this.


Let us all try to make 2007 the year when our communities recognize that all our lives are important and worth saving.
Posted by Unknown at 10:51 PM 1 comment: