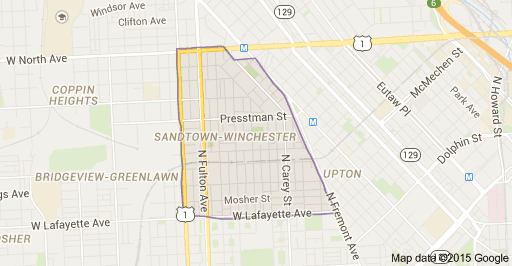 Once again, thank you for this entry on Baltimore. I really appreciate how you combine your personal experiences with the larger critique of how racism, disinvestment, deindustrialization, and segregation have created the situation that marks Baltimore and so many cities across the US (and globe).

Hi, Reggie. I'm an editor from the Baltimore Review and would love to get in touch with you about a reading here in April (for CityLit). Would you mind sending me a note at sethsawyers <> gmail? Many thanks!